The Artist is Present 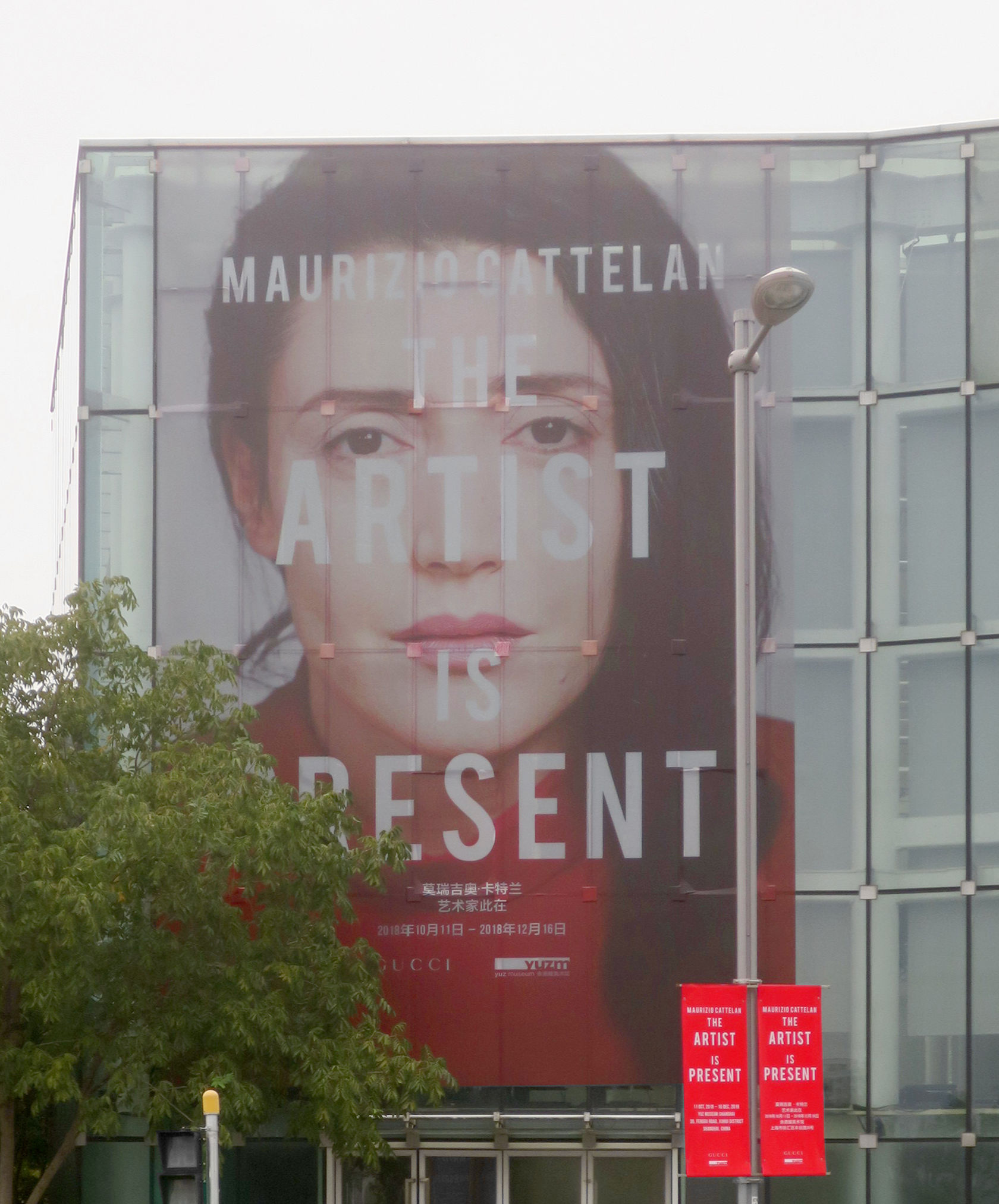 The Artist is Present, an art exhibition curated by Maurizio Cattelan and powered by Gucci, featured more than thirty artists, international as well as Chinese. It was presented at the Yuz Museum in Shanghai in 2018. The exhibition focused on artist projects that propose simulation and copy as a paradigm of global culture, demonstrating how the act of copying can be considered a noble act of creation, featuring the same artistic value as the original.

Power Toilets / EU is a 1:1, non-functional replica of the toilets of the Council of the European Union in Brussels, designed in collaboration with the Danish artist group Superflex. Based on photos taken secretly by an EU employee, the original toilets were copied to the smallest details, using exact same materials and appliances as the original. It was installed as one of the only works made specifically for the exhibition, built on site in Shanghai by a local contractor supervised by Skafte Aymo-Boot. Materials, appliances and accessories were sourced in Europe and shipped to China. Power Toilets / EU became the most Instagrammable work in the exhibition and was featured internationally in, among many others, Vogue, Wallpaper, and Esquire magazines. 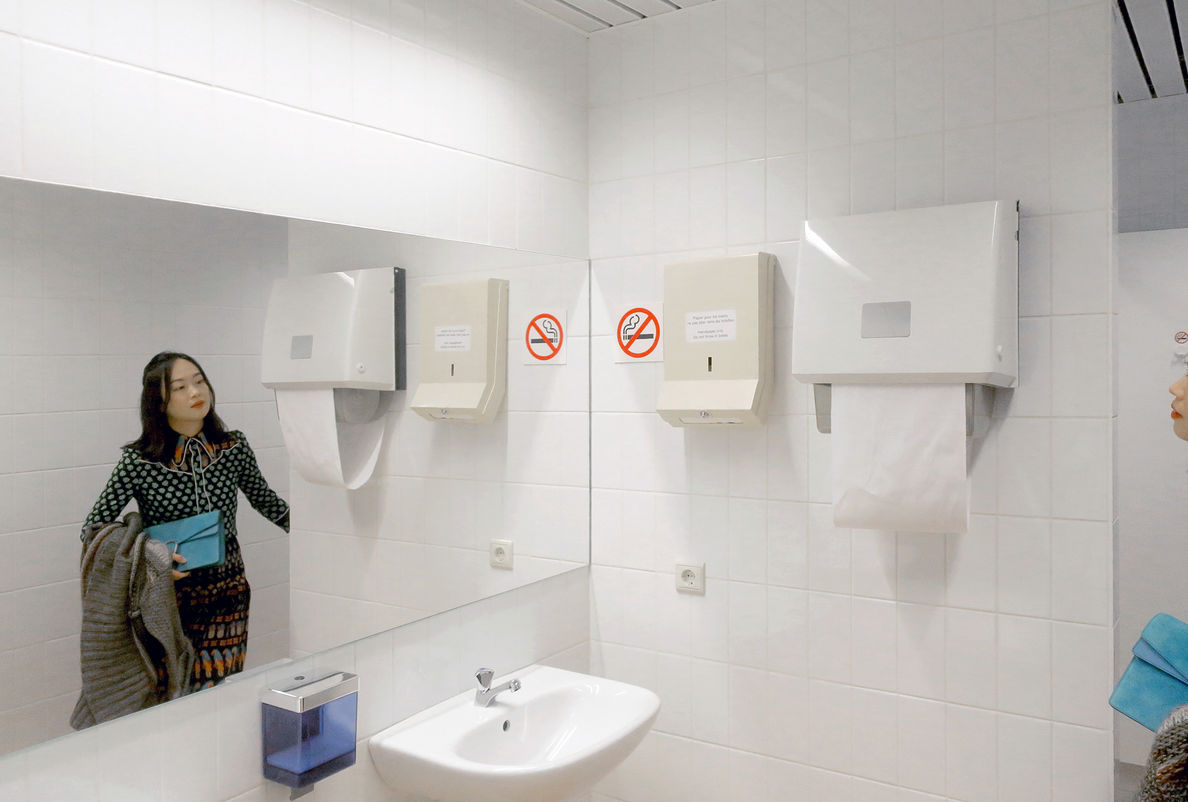 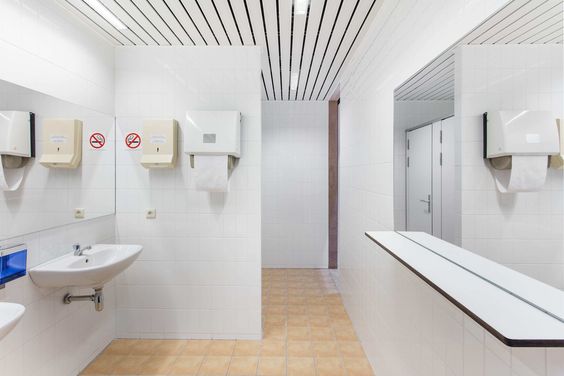 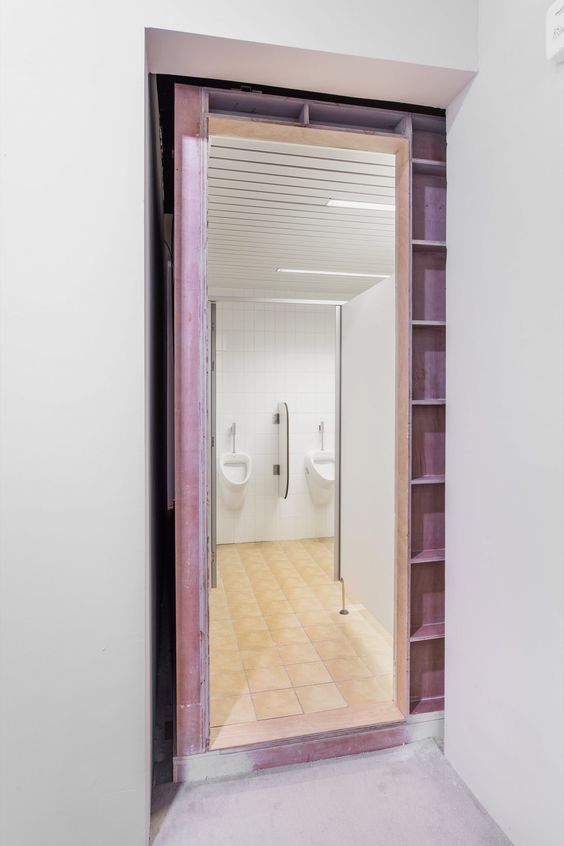