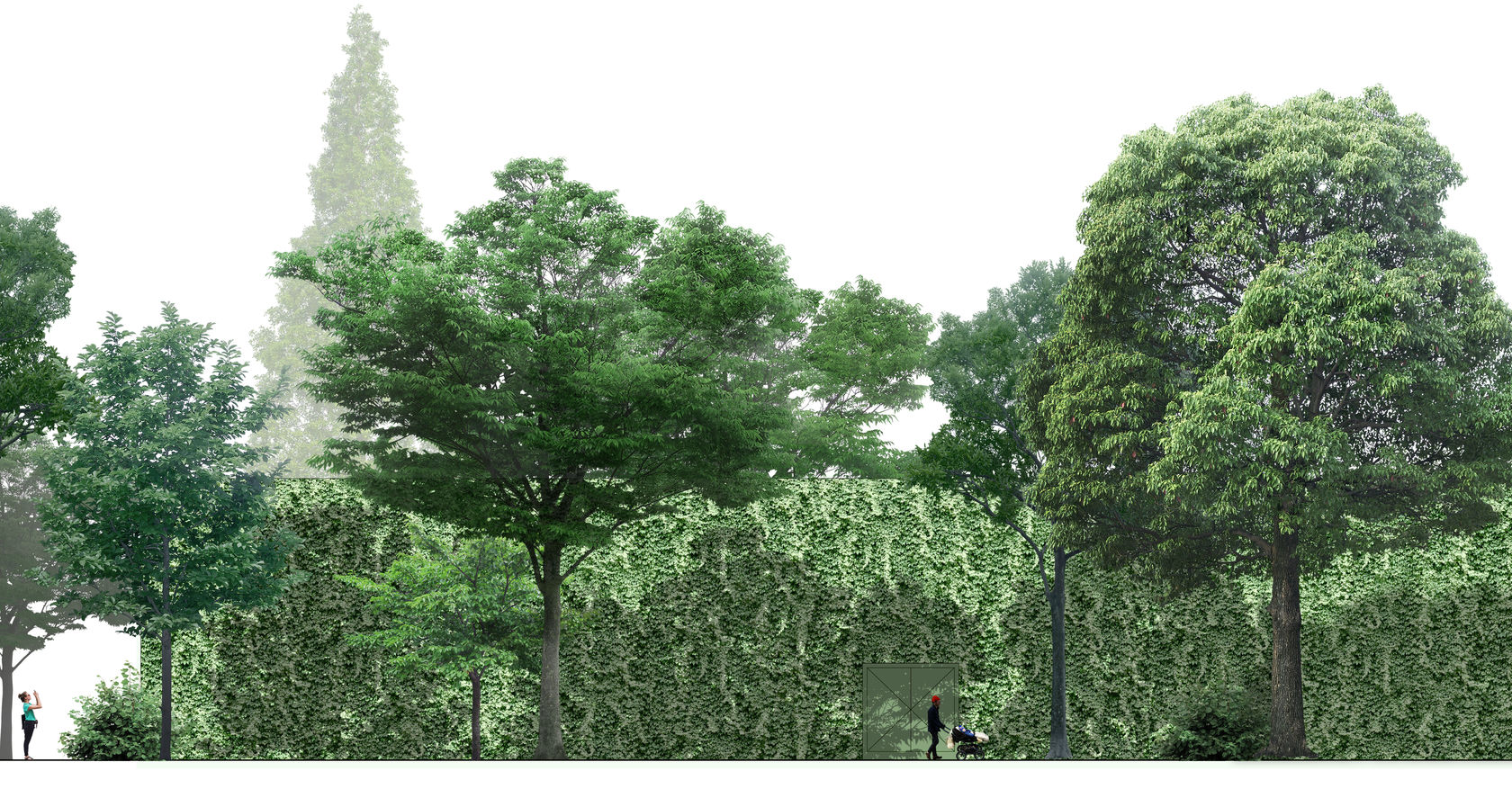 In collaboration with DS Flexhal, a company specialized in building large logistic halls, OP has developed a series of super-rational sports halls. When the municipality of Stevns invited us to design a new sports hall as an extension to the public swimming pool, we were able to test our ideas.

Keeping an existing sports hall in use, while building a new hall, has been a priority, which means that the only place left to build is in a small green park called Munkegårdsparken. Many old trees have been cut down to make space for the new building, and as architects, we have to ask ourselves, if it makes sense to replace one of the most attractive sites that the city has to offer with a large faceless volume?

The answer is no. We then created a concrete structure draped in an invisibility cloak of nature, which blends the new building with the old trees of the park. The new hall connects beautifully to the swimming hall, both surrounded by landscape as well as a part of it.

The Harry Potter Concept: An invisibility cloak is a magical garment which renders whomever or whatever it covers invisible. Invisibility cloaks are exceptionally rare and valuable. 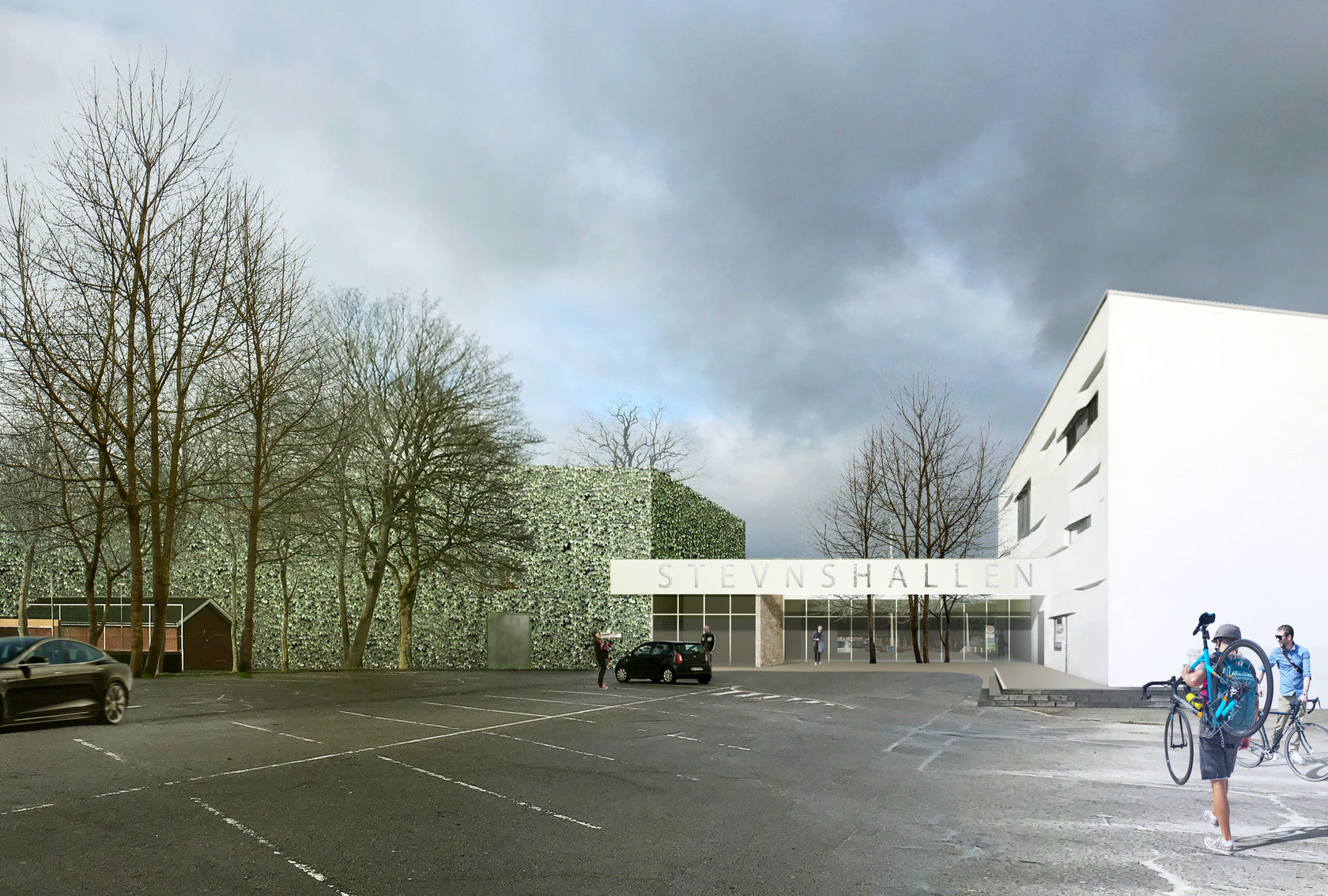 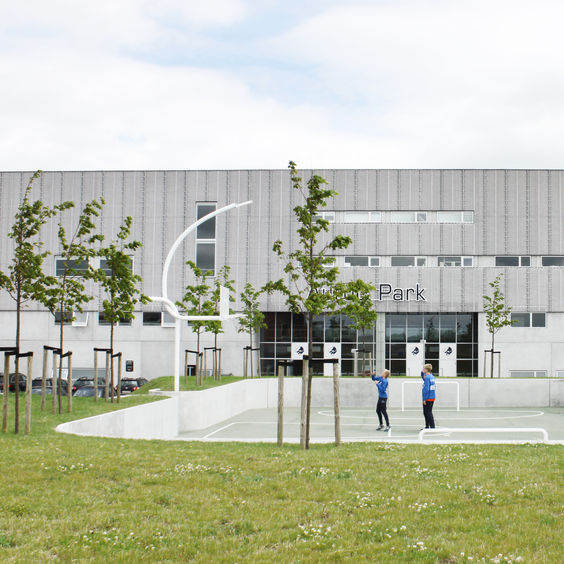 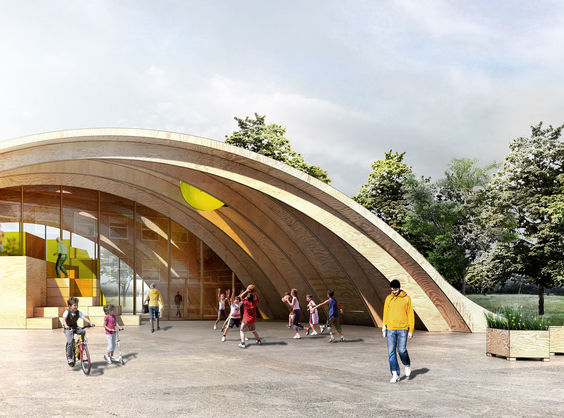 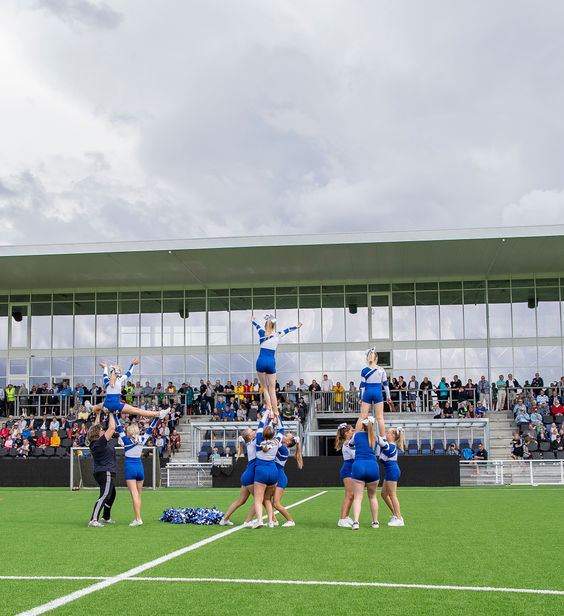